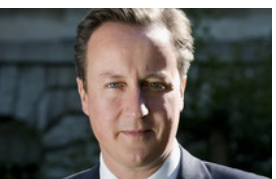 While President Obama thinks it is unfruitful to address Islamic extremism by its name, PM David Cameron has now taken a different approach. In this speech, he lays out his understanding of the problem, and presents a plan for a solution. One core principle is to combat non-violent extremism, as well as violent extremism.   This makes sense as non-violent extremists eventually get radicalized and then become violent. If we wait for the violence, it is too late. I commend Cameron, and think Hitchens might have as well.

Or, if you prefer listening to an audio file:

Hitchens speaking against an anti blasphemy resolution proposed by the UN: